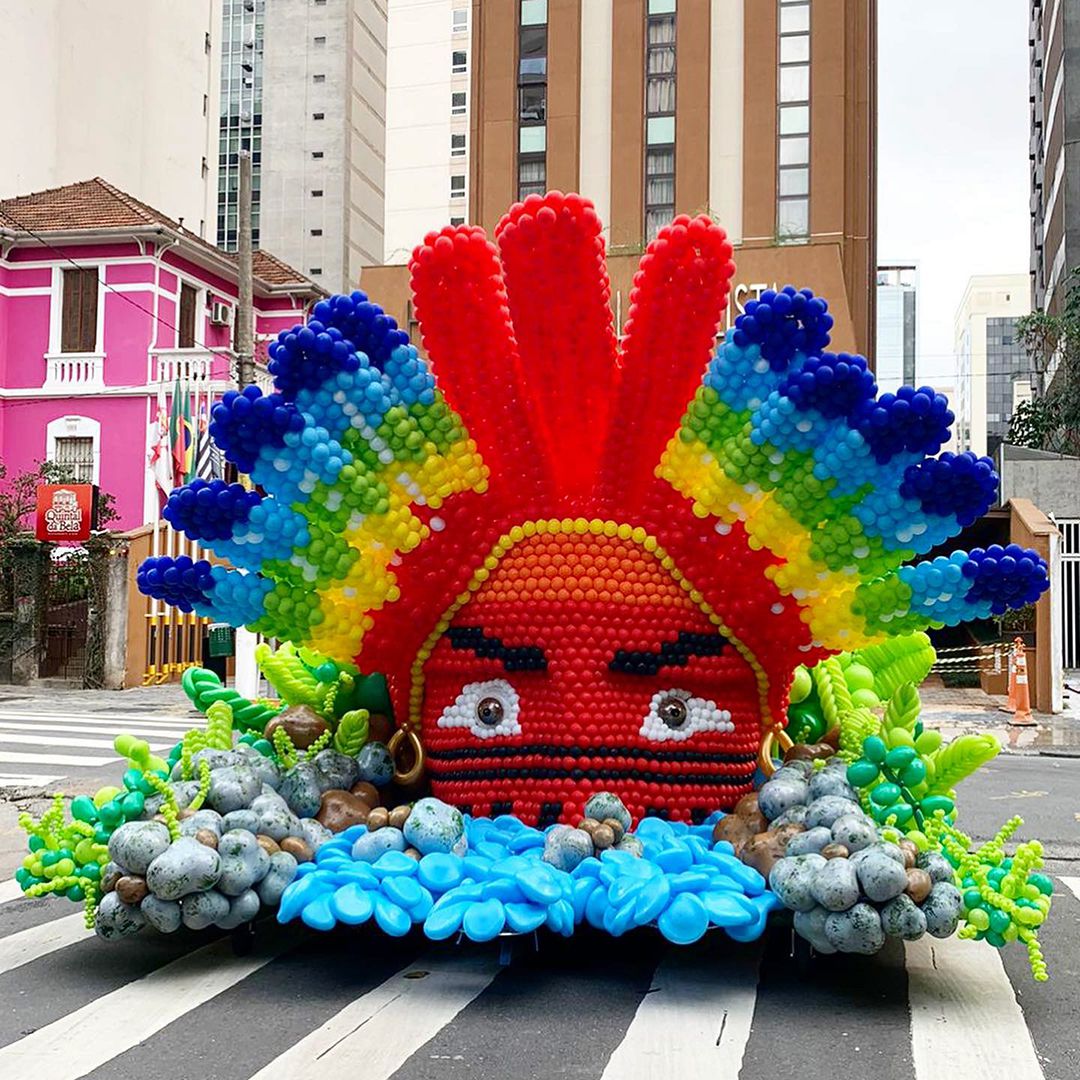 Cenário Balões is the biggest balloon decoration company in Brazil, and a well known name worldwide, so when they turned 20 the celebration was never going to be a small one. In fact they held a four day balloon convention, followed by a spectacular free parade for the people of São Paulo. More than that, the whole event was designed to be both environmentally and socially responsible, a cause close to our own hearts here at Gemar.

The event began on June 22nd with the International Balloon Convention, which brought together over 200 artists, professionals and balloon art instructors from all over the world. There were 6 different classes in balloon art, as well as lectures on business management, many small competitions and much more. To be as inclusive as possible, the convention was available both in person and as an online event – nobody had to miss out on the fun.

The 1st Balloon Art World Cup was an important part of the convention. 10 teams, each representing a country and each with a different team captain, worked tirelessly to create parade floats on the theme “Amazônia”. This was a real group effort, with each team creating astonishing artwork. Not only did they decorate their floats with huge 3D sculptures but they also created everything from costumes to props.

On June 26th the floats were ready and the teams were joined by hundreds of eager helpers. Each one ready to put on a costume or pick up a prop and make the parade come to life! Eleven beautiful floats, created using 100% biobased latex balloons, paraded through São Paulo with all the energy and spirit of a Brazilian samba school. The public flocked to watch, drawn by the irresistible joy of balloons. In fact the joy lives on. The event was covered by the main Brazilian TV network, Rede Globo de Televisão, and several balloon artists have been featured on other TV shows.

Of course every World Cup must have a winner and the judging panel had an almost impossible task in selecting the winning float. In the end the prize went to Vadim Shushkanov and his team.

The real winners, though, are the people of São Paulo. Not only because they had the opportunity to participate in an event bursting with joyous energy. The convention and parade also contributed to the local community in a very practical way. Each person who attended the convention or watched the parade was encouraged to bring along 1 kg of food to be donated to an organisation that supports the most vulnerable. Cenário Balões also donated a further 5 kg for each participant who registered for the convention and/or parade. The aim was to donate 10 tons of food – making a genuine difference to those most in need.

After such an epic event there really is nothing left for us to say except congratulations, and to raise a glass to another 20 years (at least!) of balloon magic from Cenário Balões.

We are very proud that Gemar balloons took part in this amazing event. And we want to say thank you Megatoon Balões, our official distributor in Brazil, for your help in this lovely project. 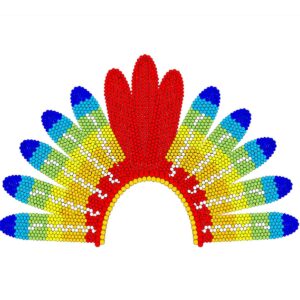 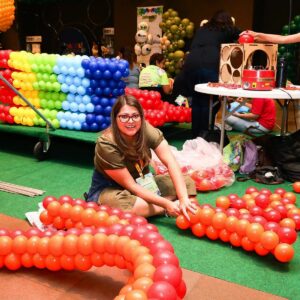 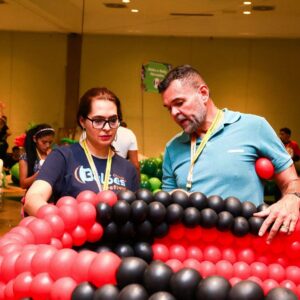 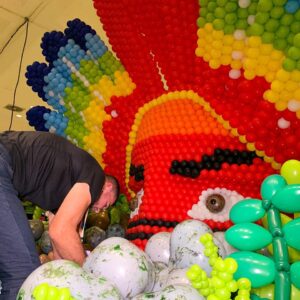 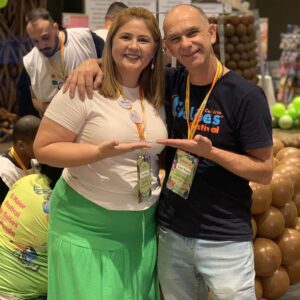 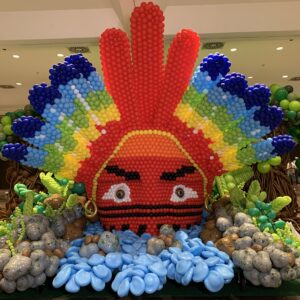