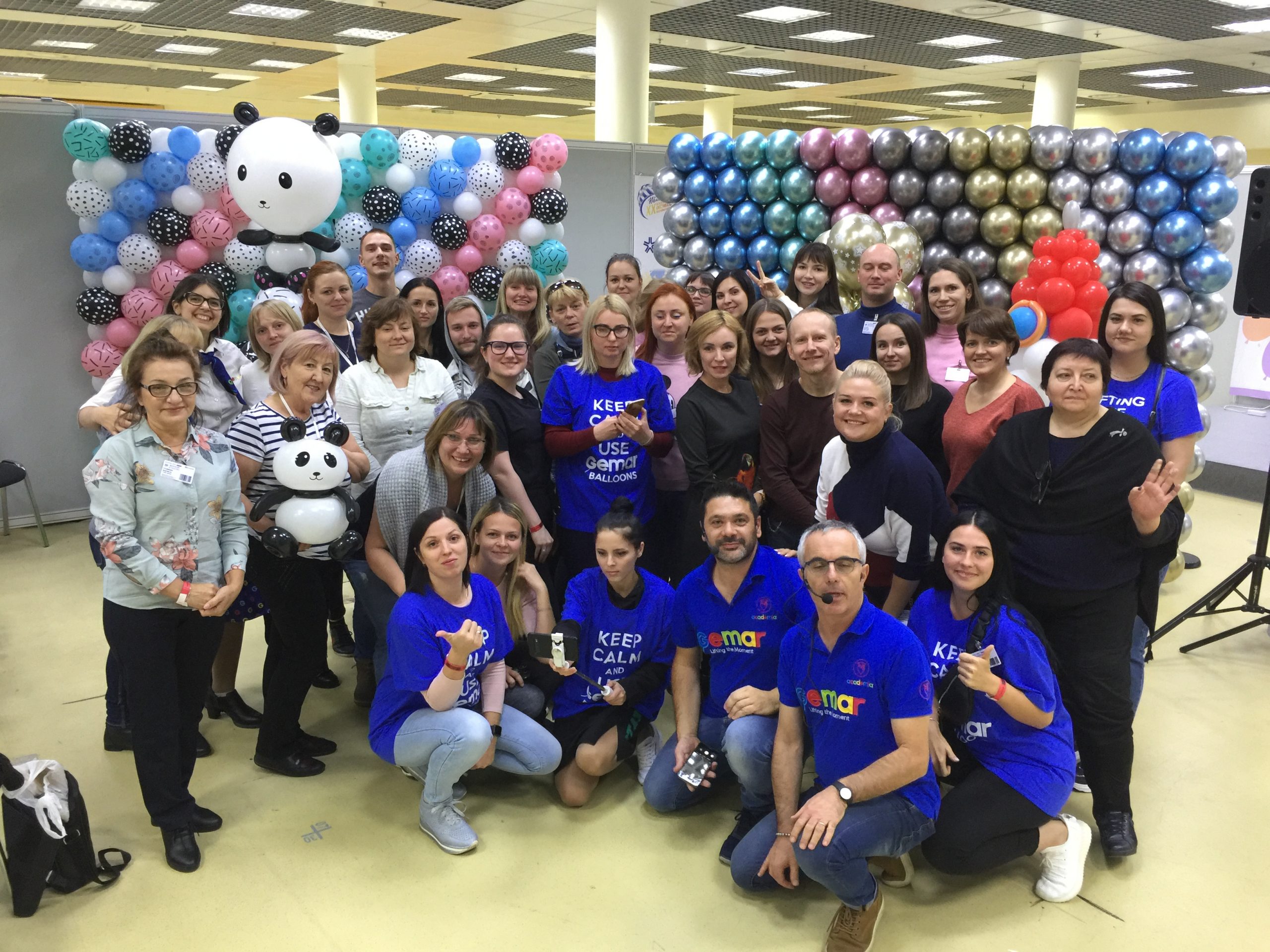 September 24-27th 2019 saw the 20th Anniversary of the Moscow Balloon Festival, an occasion not to be missed! The organisers had promised a big, bright celebration and they certainly didn’t disappoint us.

Over 30 teams from around the world competed in six categories, demonstrating amazing skills as they created wonderful large balloon sculptures and columns, amazing balloon costumes and bouquets. They also took part in the 12 minute competition as well as the black box category, where teams had to create sculptures from a selection of balloons they had never seen before. The teams really did have to think on their feet and work quickly!

This year Gemar sponsored four amazing teams. Golden Hands and Sharomani returned from previous years and were joined by Premium_Shar and Shershe La Shar. We are very proud of all four teams, who created spectacular displays that truly delighted both the judges and the visiting public. Our special congratulations go out to Shershe La Shar, who won third place in the amateur competition, and Golden Hands, who received the Gemar Prize.

The Moscow Balloon Festival is more than just a competition though, we are thrilled to be an integral part of the event and run several seminars, making this a very special event for Gemar with a true party atmosphere. Our Masters had created some wonderful sculptures to share, featuring everything from a cute and cuddly panda to an intergalactic space adventure that was out of this world.

We met so many wonderful balloon artists over the four day event and as ever, left feeling uplifted and inspired (as well as exhausted!). Judging by the smiles and laughter evident everywhere we looked, we weren’t the only ones!

Gemar would like to thank everyone who came and took part in the event as well as our partners EUT, our fantastic teams, the organisers and the people of Moscow – who’s joy as they watched the artwork come to life really made the event one to remember. We felt so welcome and we can’t wait to return to lift the moment again next year! 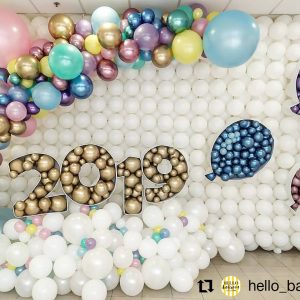 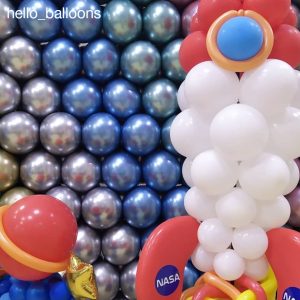 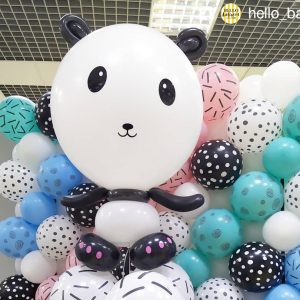 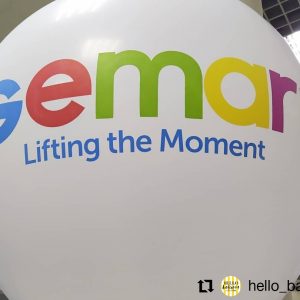 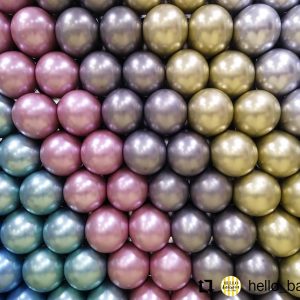 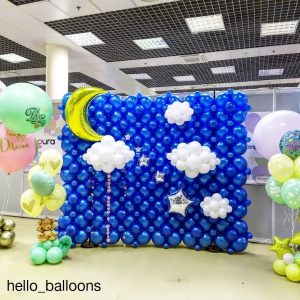 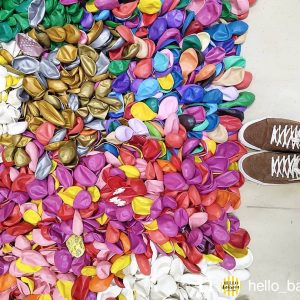 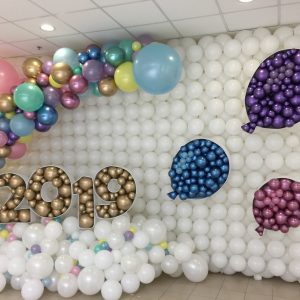 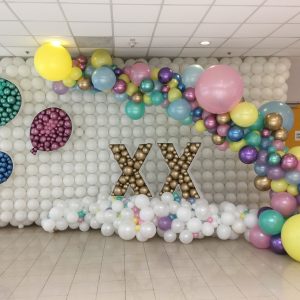 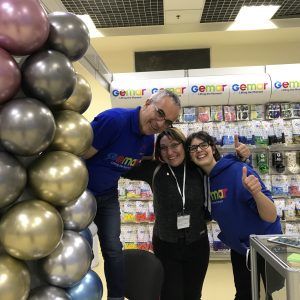 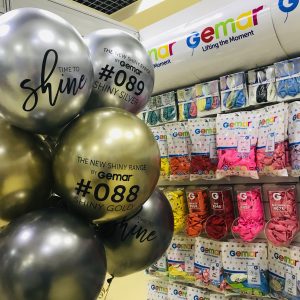 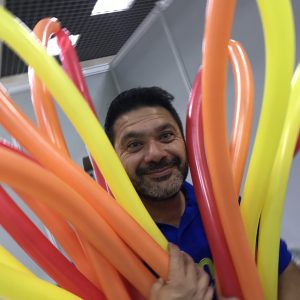 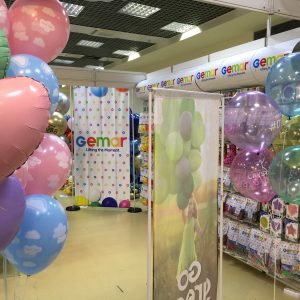 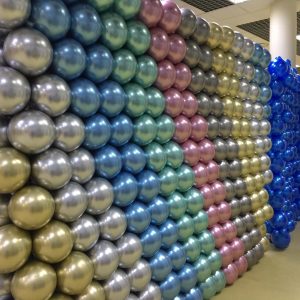 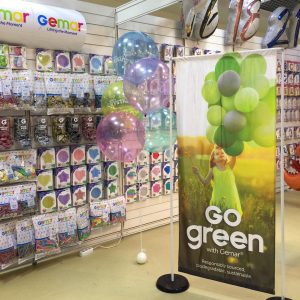 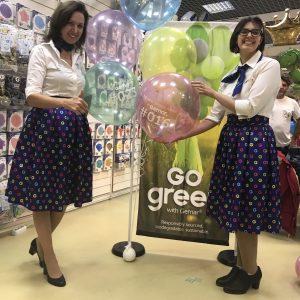 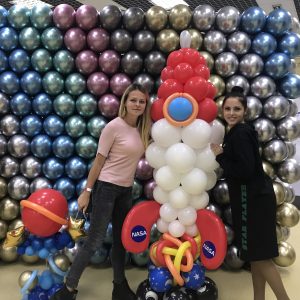 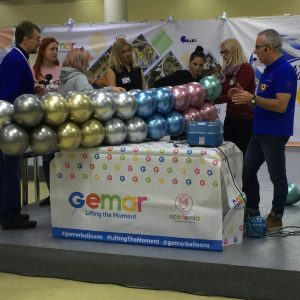 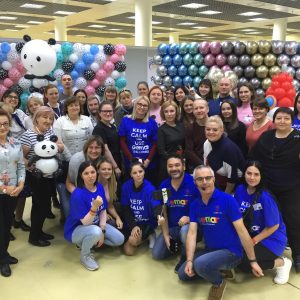 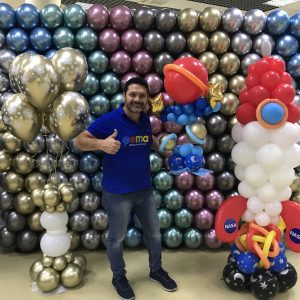 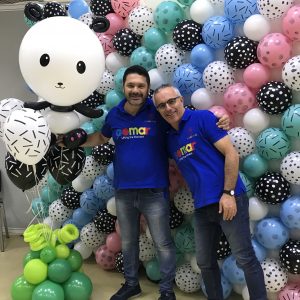 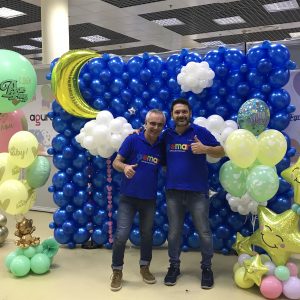