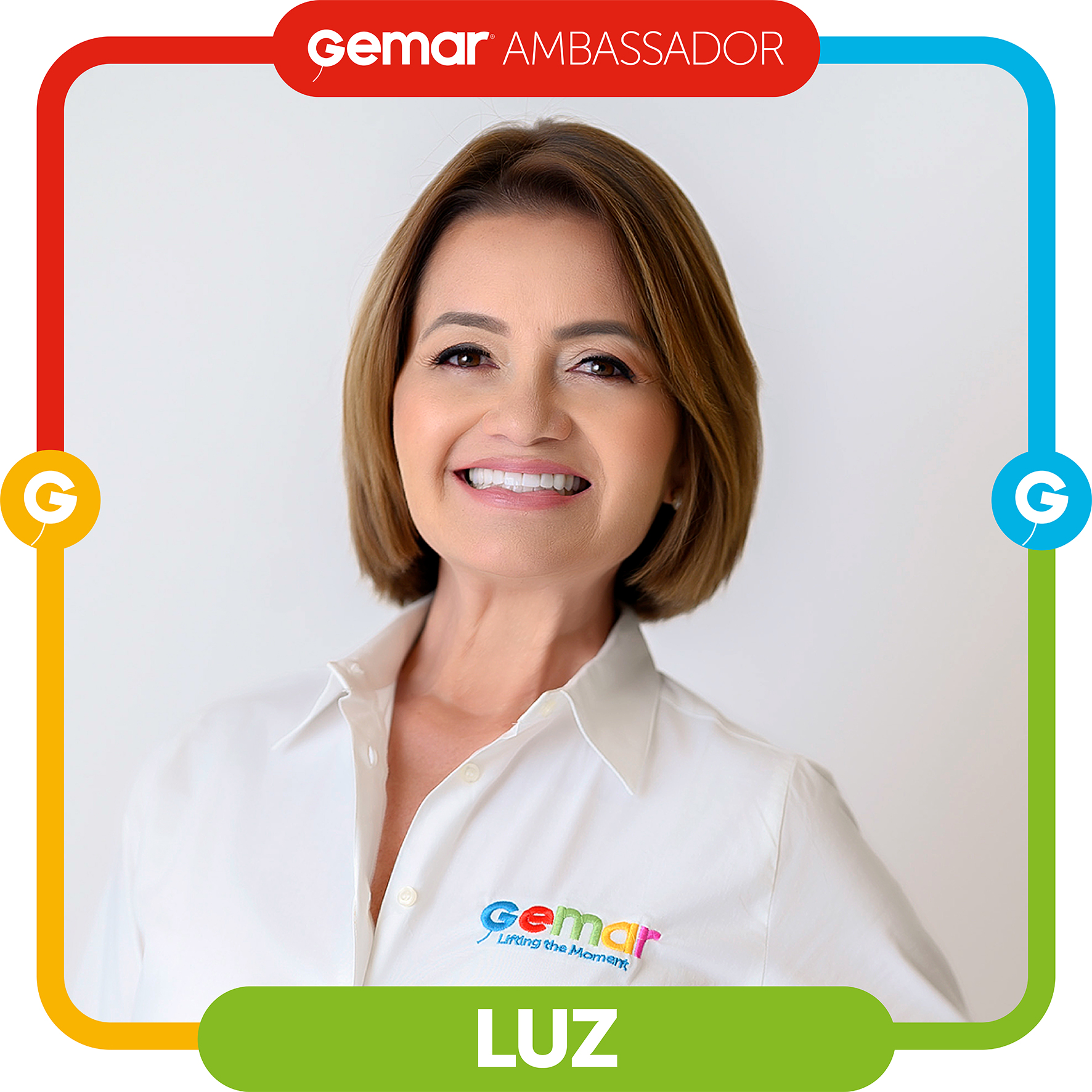 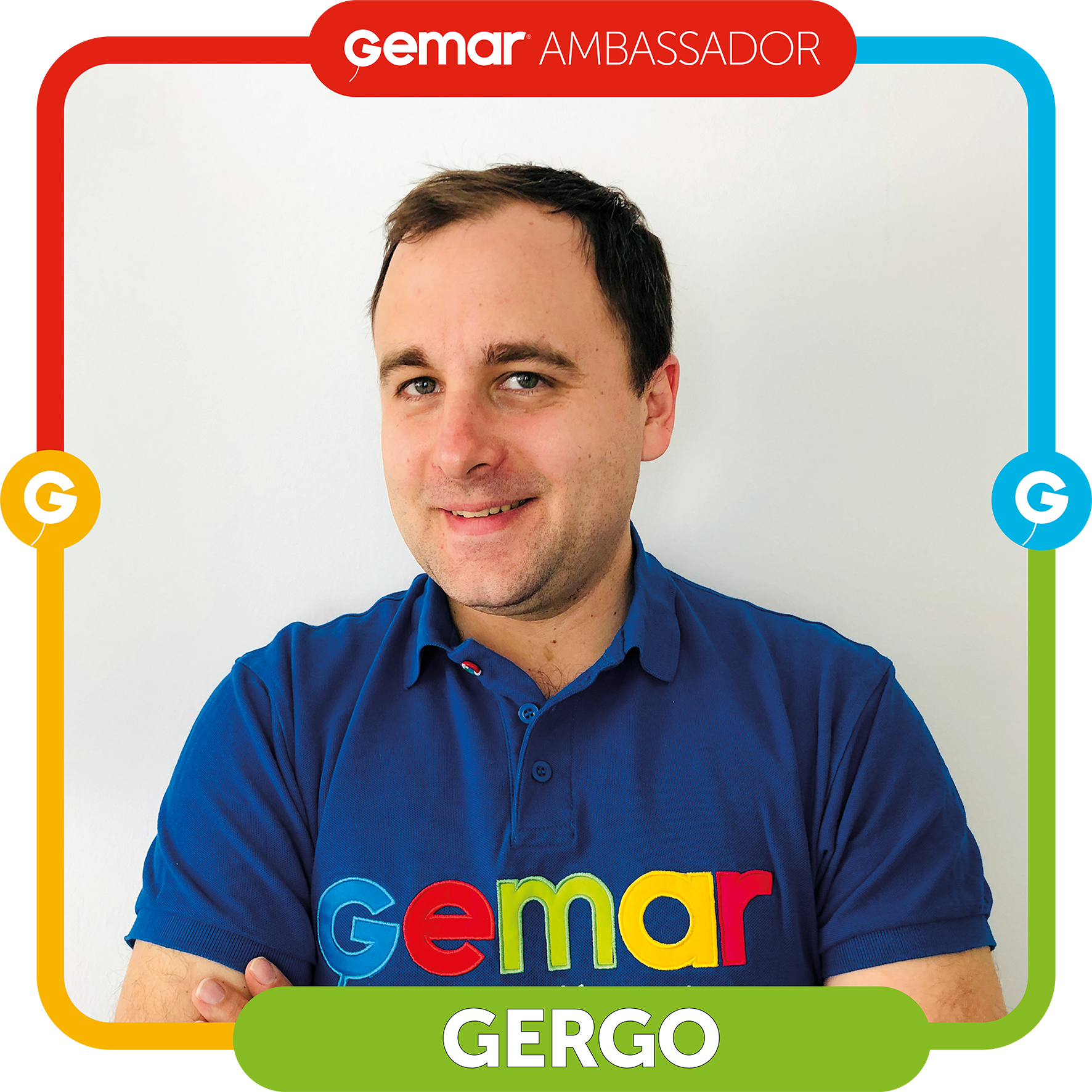 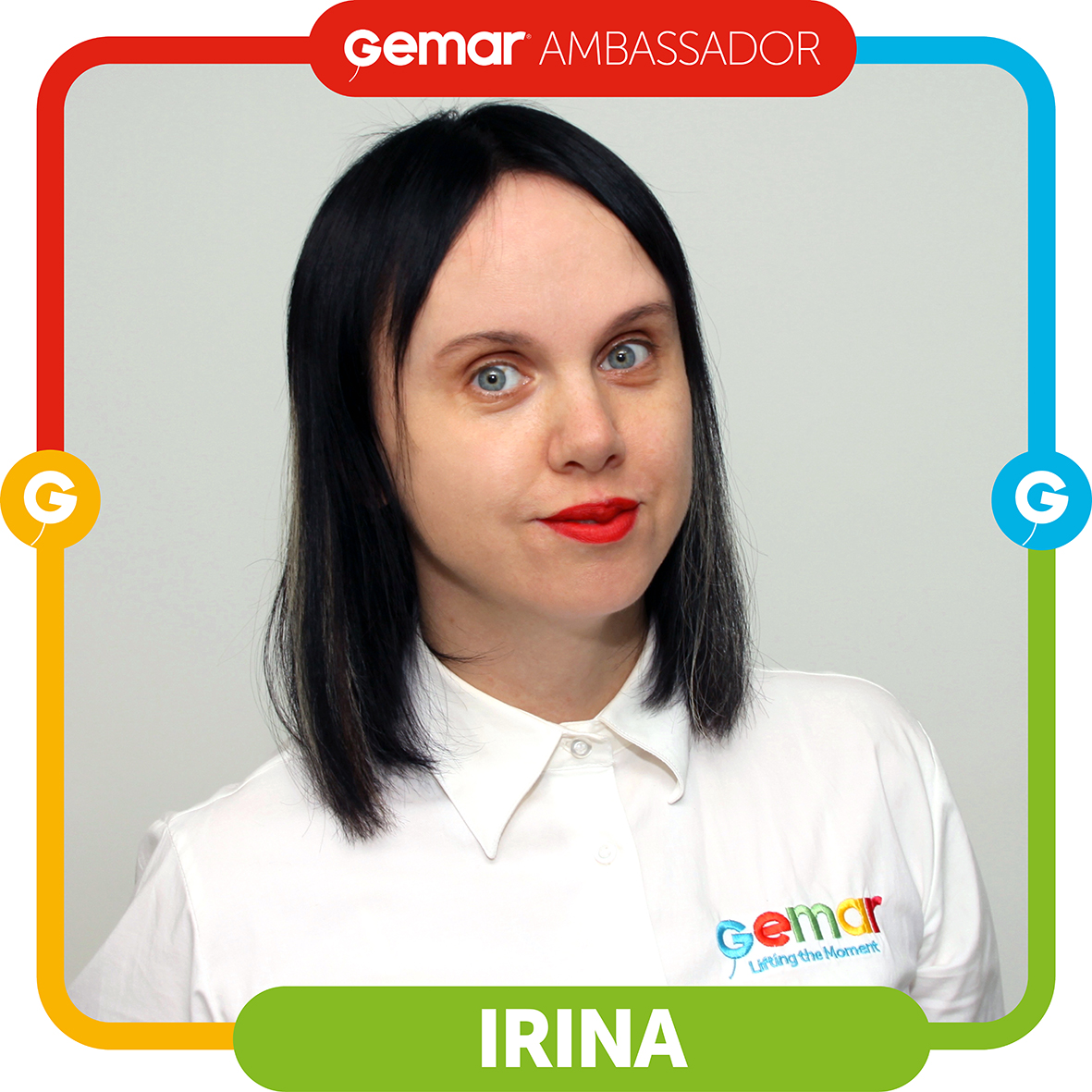 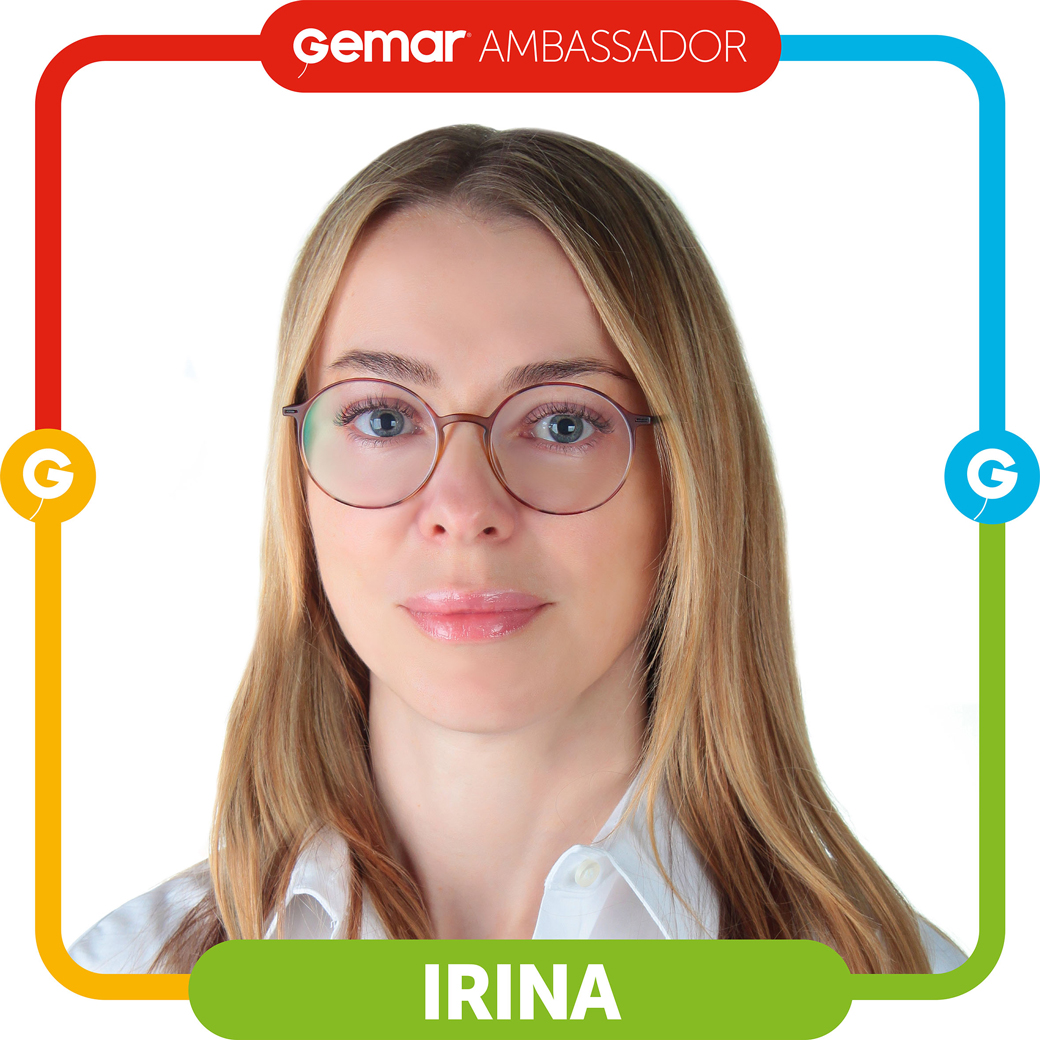 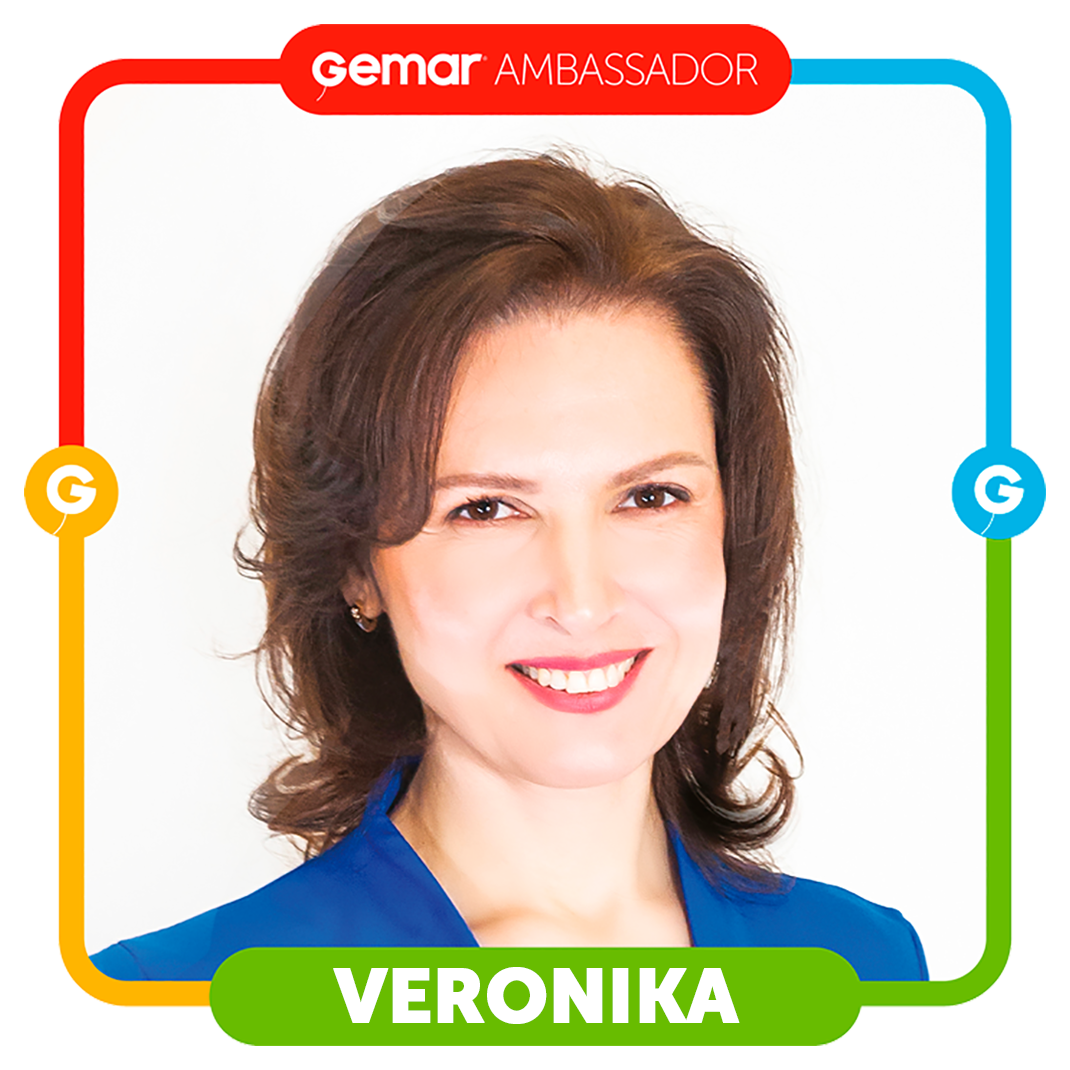 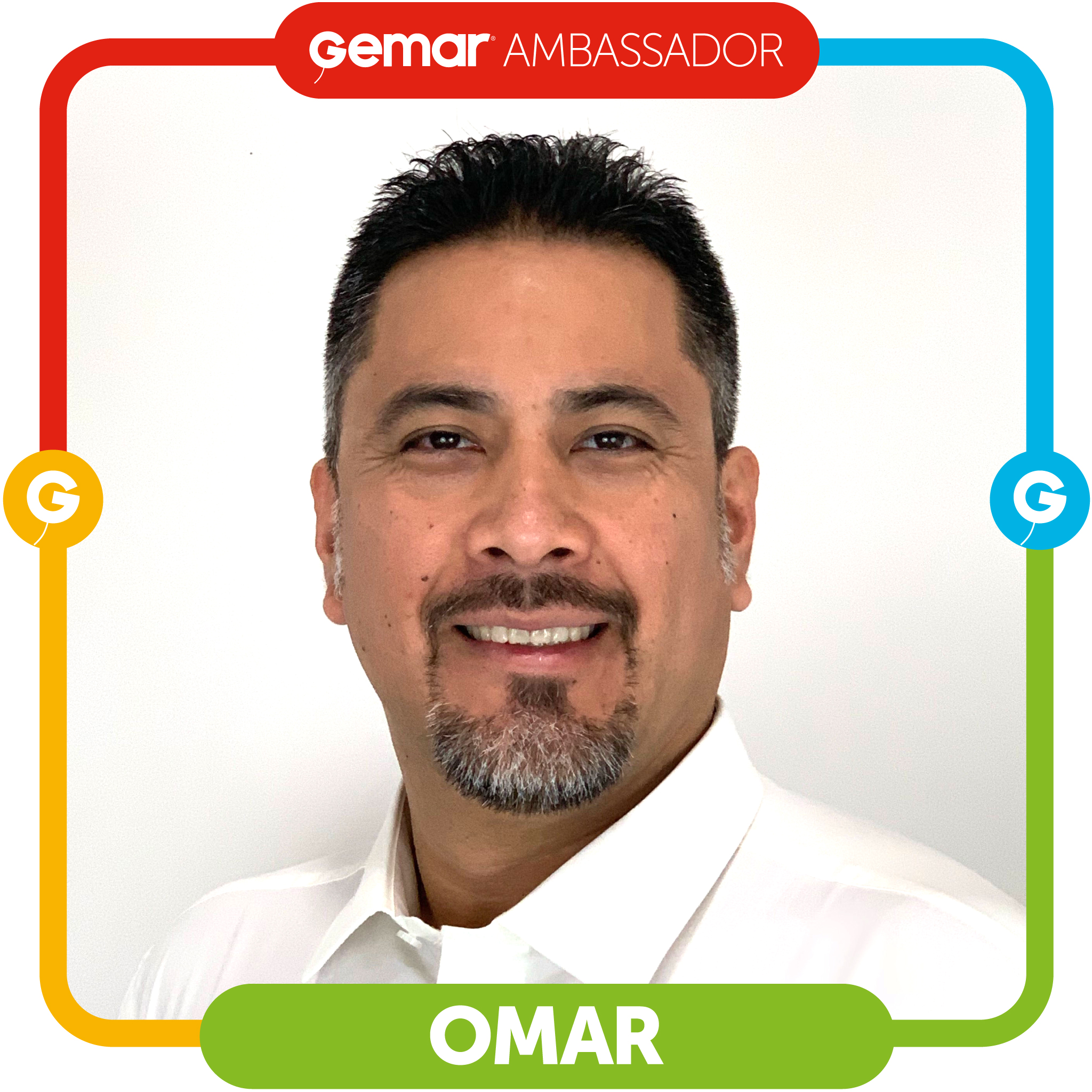 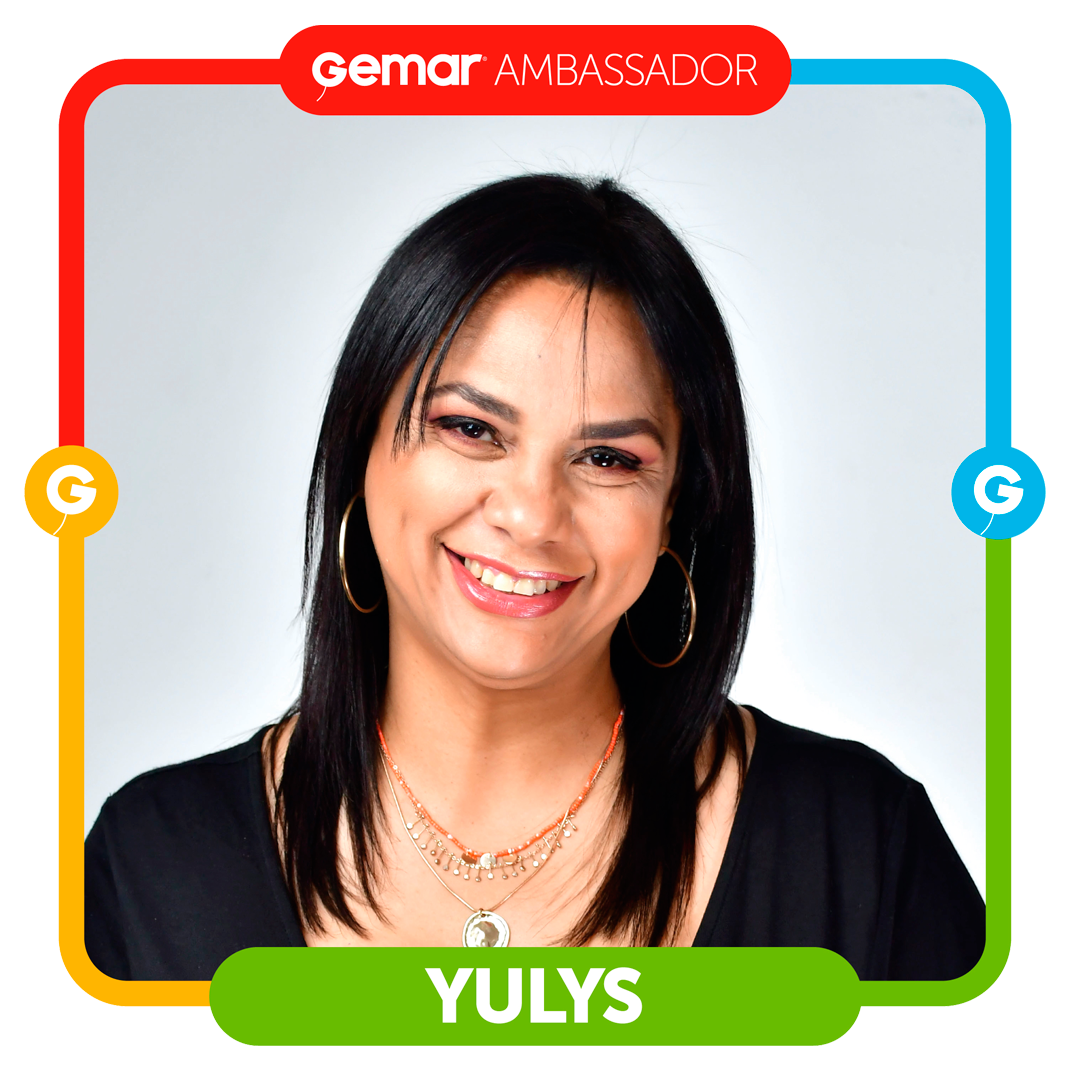 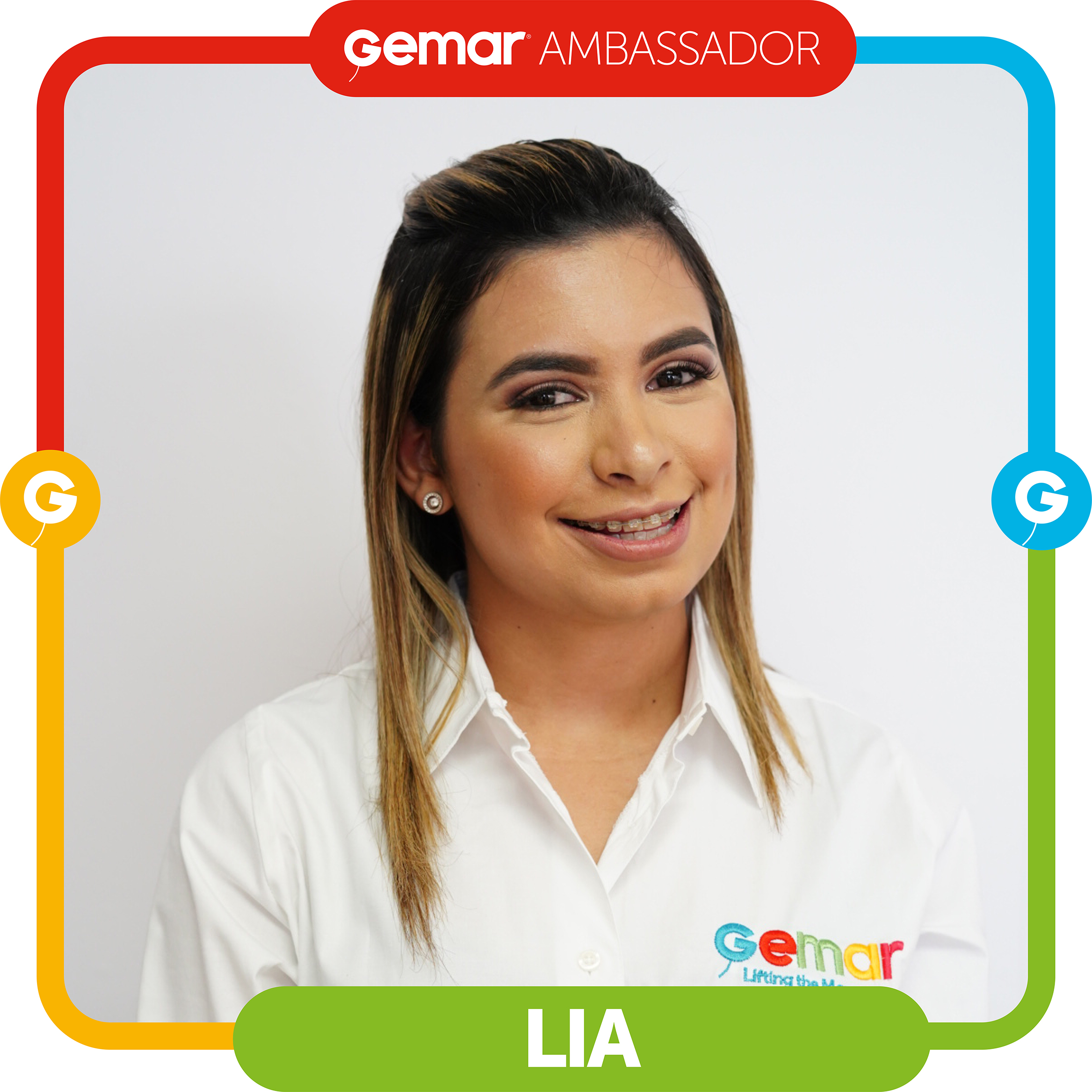 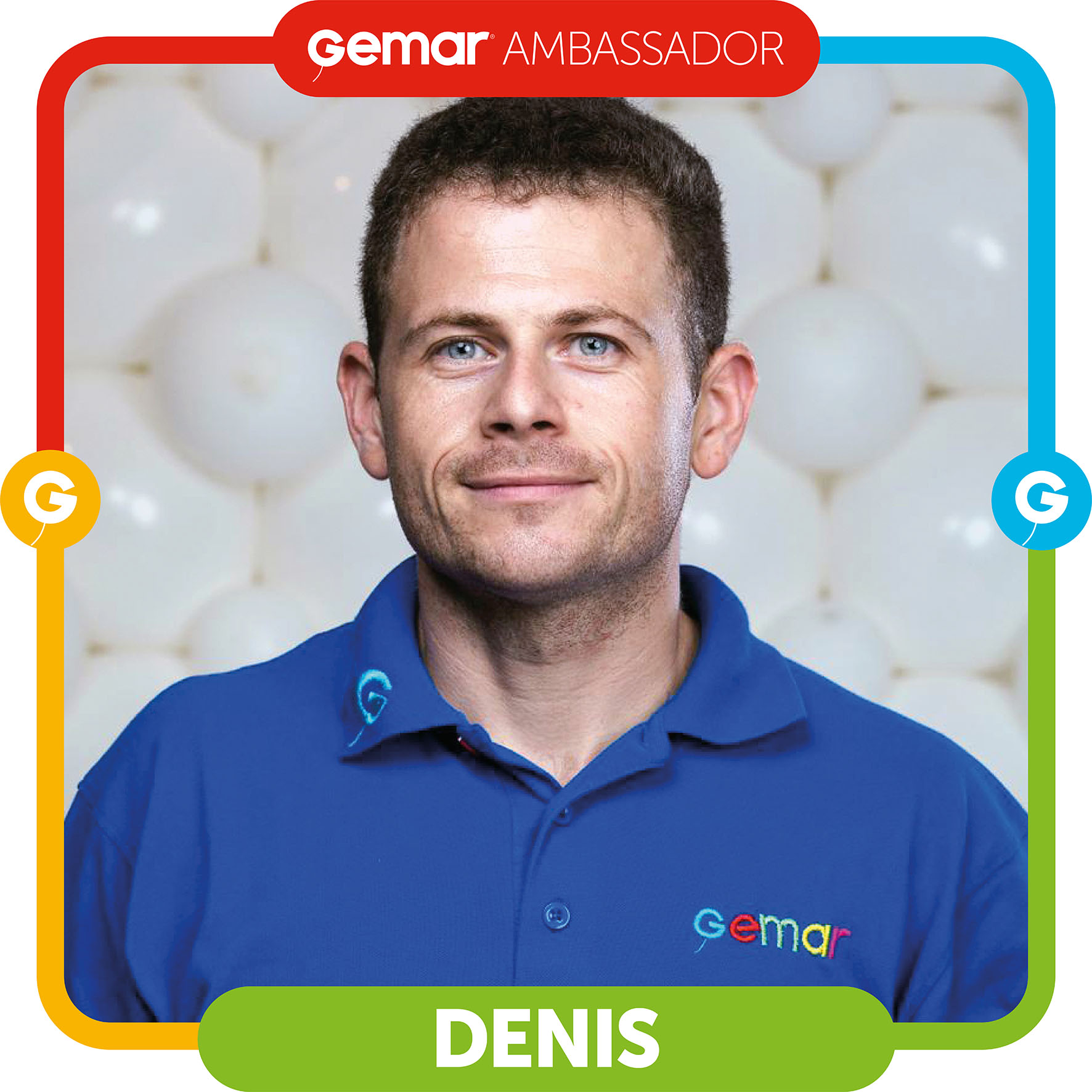 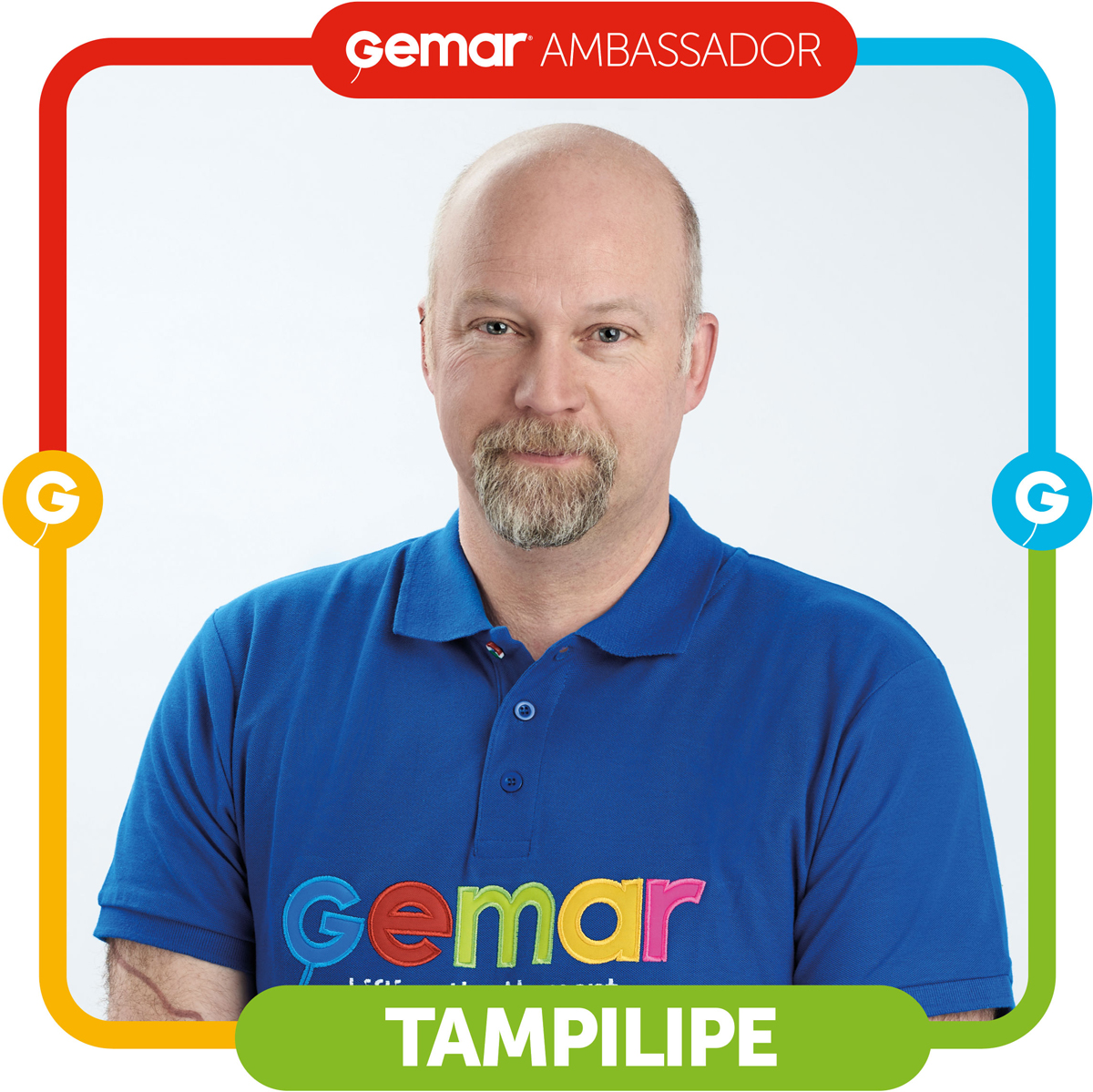 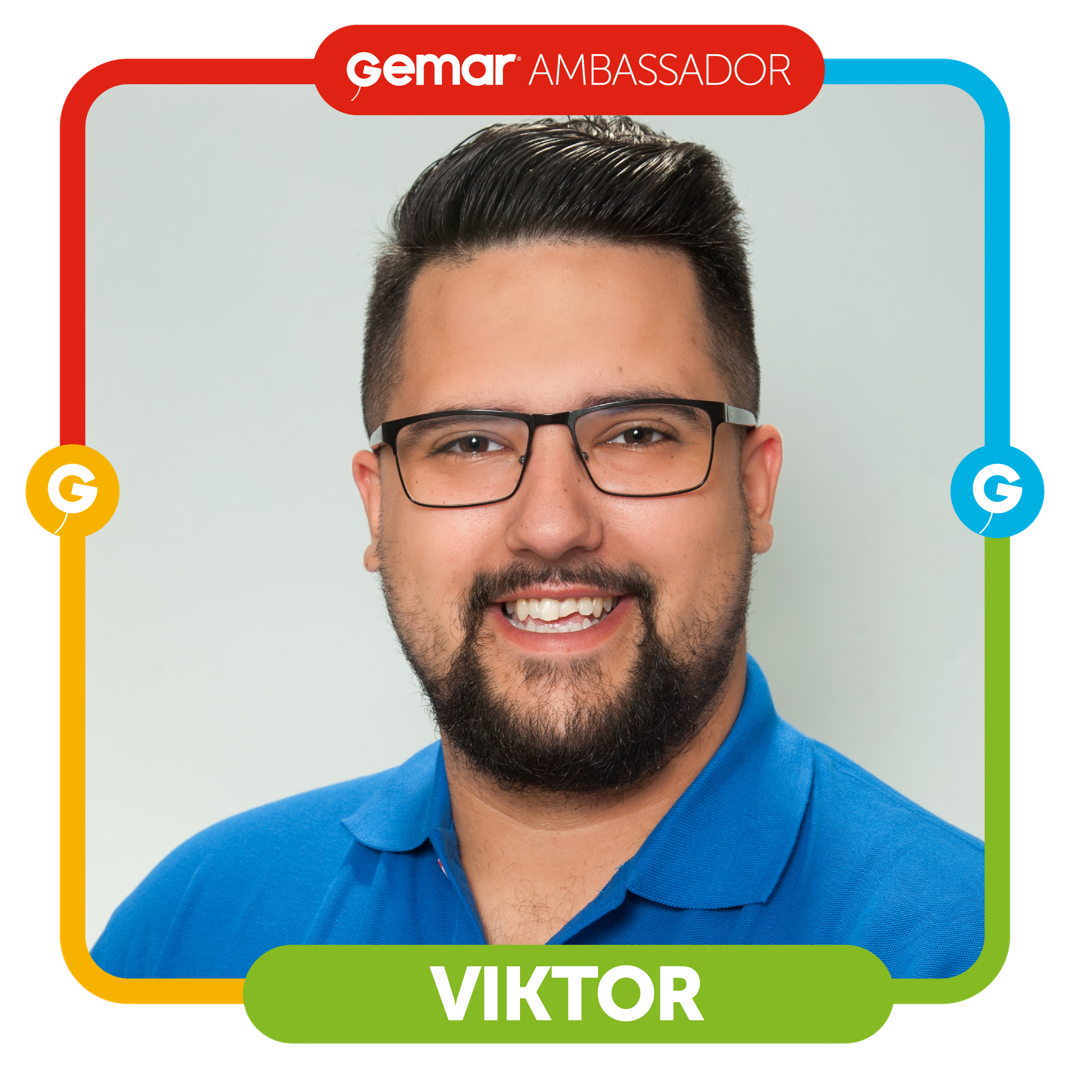 Yulys trained with world famous balloon artists like Guido Verhoef and continued to widen her artistic horizon with the likes of Irina Lobanova, Anatoly and Sergey Shevchenko, Alex Hernández and Luz Paz.

Tamiplipe’s unusual name was given to him by his young daughter, who couldn’t pronounce Jean-Philippe.
In 2008 “Tampilipe Le Magnifique” was created, originally as a street artist. He enjoyed entertaining passers by with fakir and juggling, but it wasn’t long before Tampilipe discovered the joy of balloons.
Tampilipe was captivated first by balloon sculpture, then by decor and he uses his skills to create beautiful pieces that can make any occasion truly magical.
For a few years balloon modelling was little more than a wonderful hobby, but a hobby that grew and grew! Transforming people’s parties was great fun, but it took up more and more time until Tampilipe was forced to choose.
Either give up balloons, or make them his career. Luckily for us, he chose to invest in balloon art, giving up other work and learning from some of the top balloon artists.
These days he travels all over Switzerland, and beyond, creating stunning decor for shopping centers, corporate spaces and private events. Tampilipe believes that if he can imagine something, see it with his mind, then he can create it with balloons, and we think he’s probably right about that.