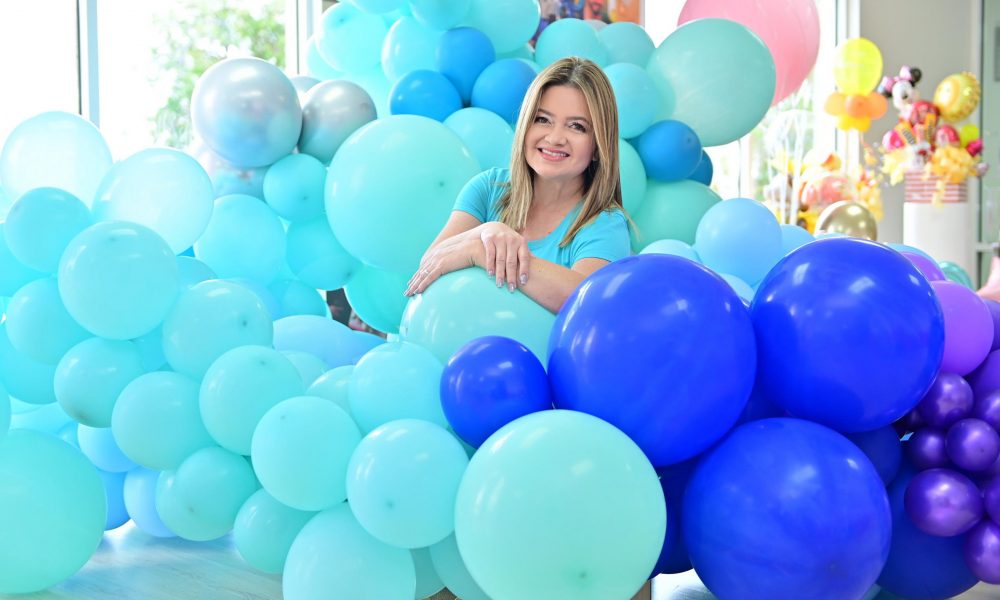 A special thank you to our American star, Luz Paz

Here at Gemar. Our ambassadors give us enormous pride. Their passion for balloons and balloon art drives them to push creative boundaries every day. They represent Gemar and our values beautifully and work to show the world what is possible when limitless imagination is put into action. This week, we would like to say a special thank you to our American star, Luz Paz.

Luz Paz is known around the world as a balloon artist. She has an intense eye for detail that allows her to create unique structures that stand out. From her shop in Florida where she stocks and sells Gemar Balloons, she has become the favourite among celebrities who hire her to produce groundbreaking, show-stopping displays for their parties.

Her fame has led her to become featured in magazine articles such at this this one in VoyageMIA. In this heartfelt interview, she talks about how she arrived in America with very little. She was forced out of her home country of Venezuela due to political insecurities. Seeking a better life and inspiring to the American dream, Luz Paz eventually found herself in Miami which is where her hobby for balloon art started to become something more.

Readers of VoyageMIA also get a visual treat as they get to see some of the epic displays Luz Paz has designed and created. She has a unique talent of being able to transform a space into something decadent and unforgettable. It is no surprise that this woman has built her business to such high heights.

She talks about her celebrity connections, her faith, her love of teaching and seeing women succeed and of course, she also talks about Gemar.

Check out the article for yourself here. 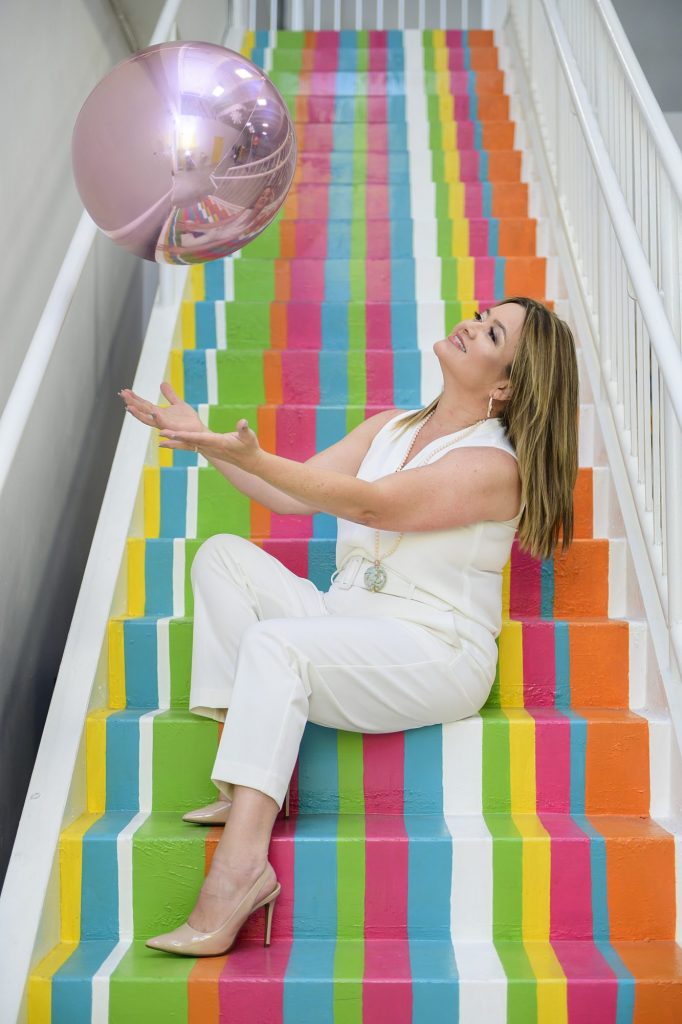