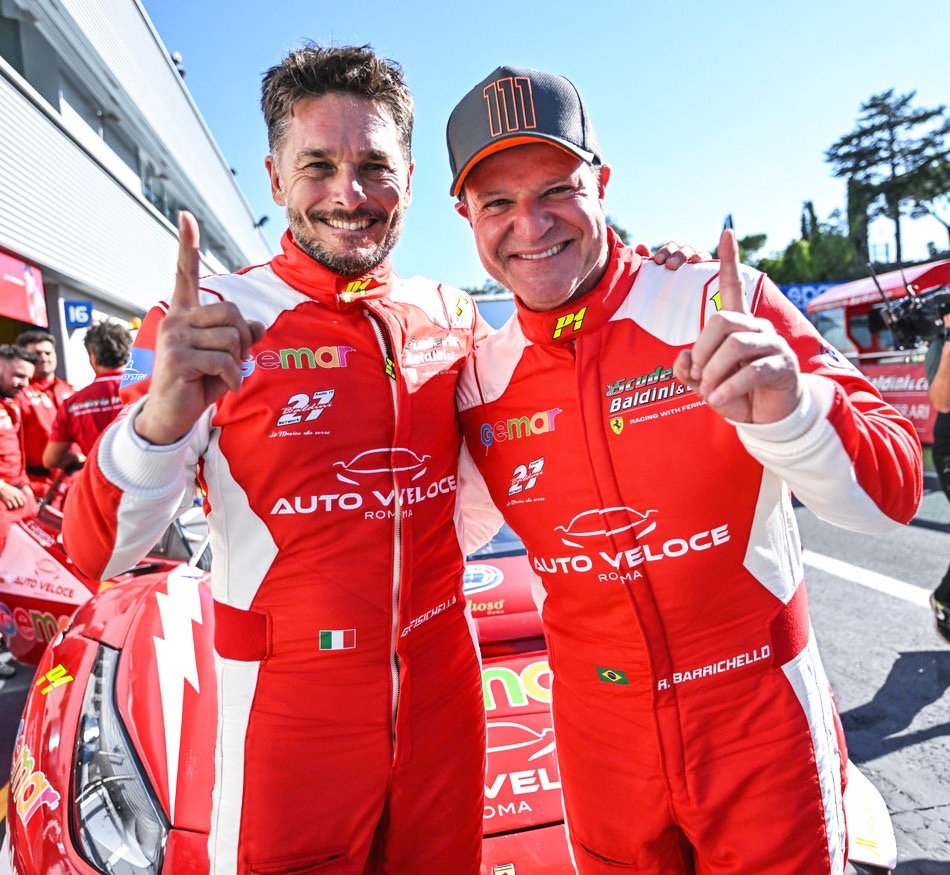 The two former Ferrari drivers of the F1 World Championship, beloved by fans, lined up with the Ferrari 488 GT3 Evo, proudly sponsored by Gemar.

We figure as a strong partner of the Scuderia Baldini 27 Network supporting the team and drivers during the 2022 Italian GT Championship.

Giancarlo Fisichella and Rubens Barrichello made their debut this season at the Vallelunga circuit in the best possible way, bringing the Scuderia Baldini Ferrari 488 to victory.

At Italian Vallelunga circuit from Friday to Sunday Giancarlo Fisichella took advantage of the pole position, perfectly controlled the start and the two restarts behind Safety Car, without being intimidated by his opponents. The Roman driver managed to impose his own pace, strong character for a 488 practically unapproachable by opponents on the technical track of Vallelunga.

The next appointment, in three weeks, will be held at the Monza Circuit, and will decree the winning crew of the Endurance ranking of the Italian GT Championship, hoping to see again the “terrible” duo formed today by Giancarlo Fisichella and Rubens Barrichello back on track.

We would like to congratulate the drivers for the dedication, for the great win and wish the whole team success in the future. 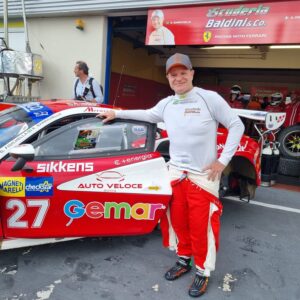 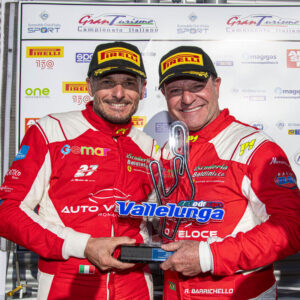 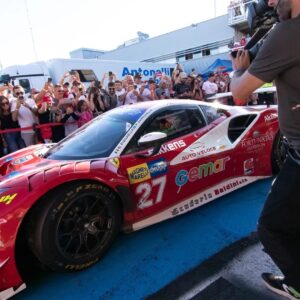 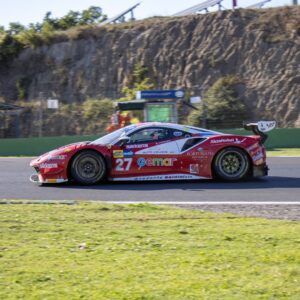 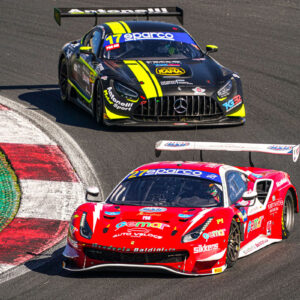 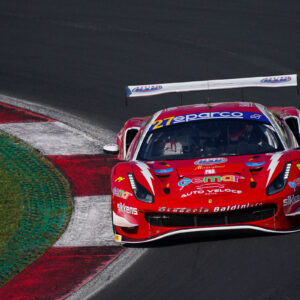 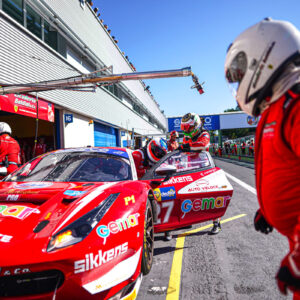 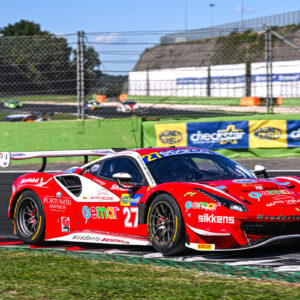 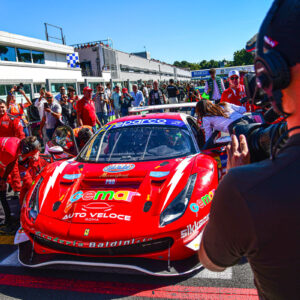 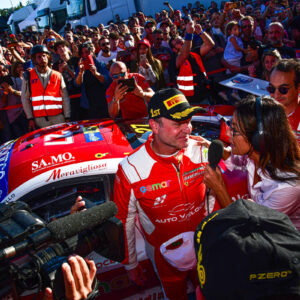 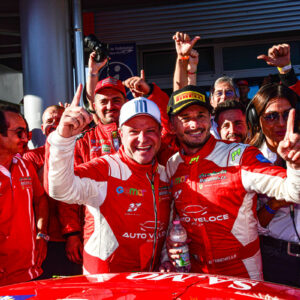 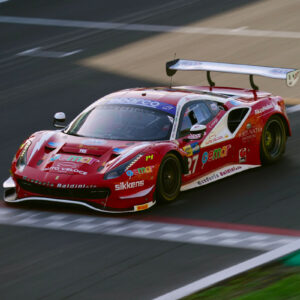 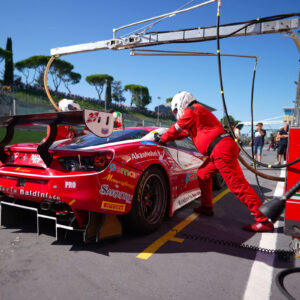