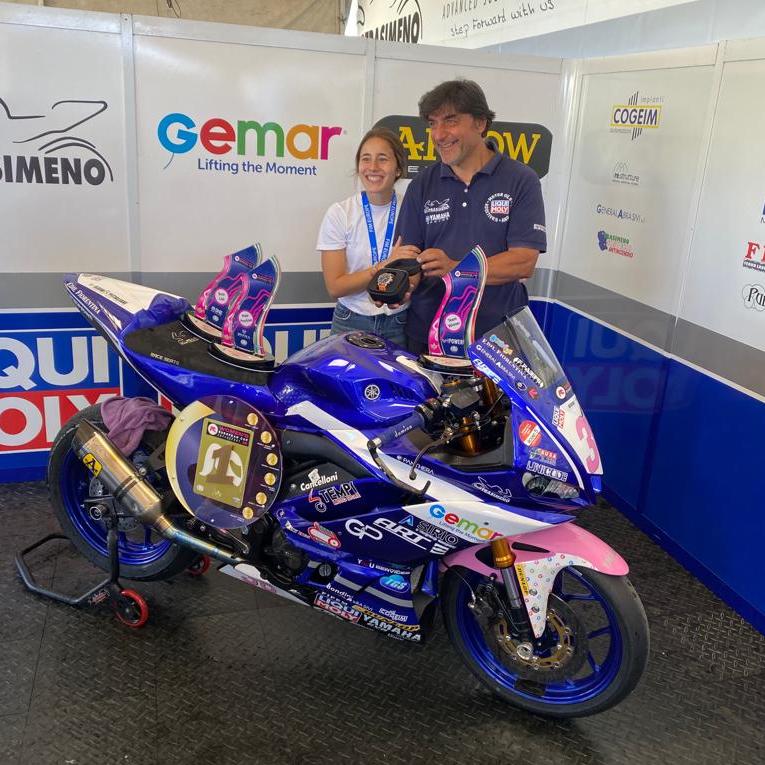 At Gemar we are beyond happy and proud to be a solid partner, supporting the work and successes of the drivers and the whole Trasimeno Team. It’s Never two without three: on the 18th of September, with the photo finish victory in the second and final round of Mugello International racing circuit, Beatriz Neila Santos became women’s European champion in Supersport 300 category for the 3rd consecutive time.

The talented girl from Trasimeno Team managed to achieve the first step of podium by beating her direct rival by a handful of thousandths, remaining unbeaten in the Hall of Fame of the Championship without considering the Spanish biker’s young age.

We would like to send our congratulations to the Spanish rider Beatriz Neila Santos and all the motorcycling Team Trasimeno for winning the third consecutive title in the European all-female series and wishing a future full of successes. 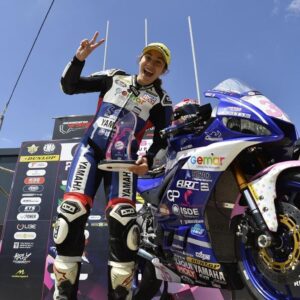 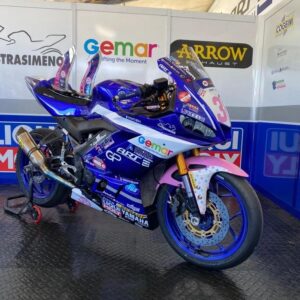 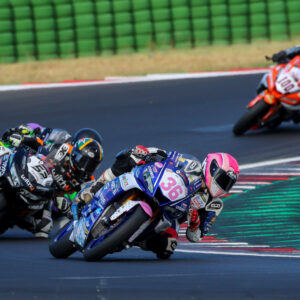 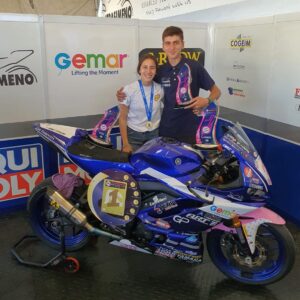 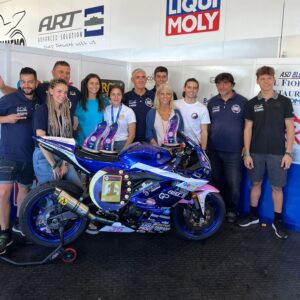 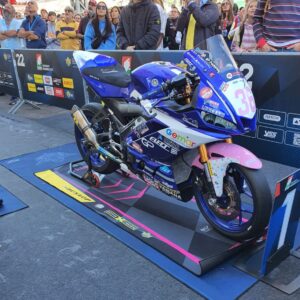 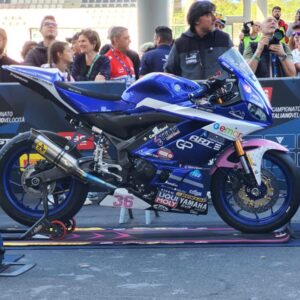